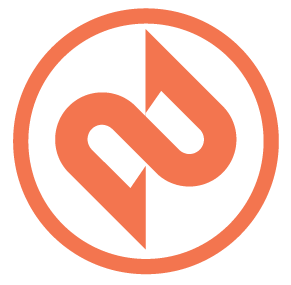 Amazon in the Crosshairs during DNC Debates

The Democratic National Convention in Detroit, MI hosted candidates on July 30th and 31st who faced off on a wide range of issues, from global climate change to healthcare. 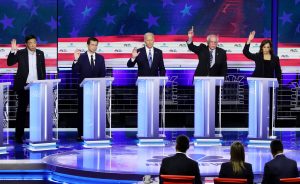 Several candidates took aim at big business and Amazon found itself in the crosshairs.

On night one, Sen. Bernie Sanders stated that Amazon is making billions of dollars, while homeless people are out on the street each night.

“Amazon’s SEC filings in 2017 show it did not expect to owe any federal tax, and in fact expected to get a $137 million refund from the federal government. It did, however, say it expected to pay $211 million to states.” (CNN.com)

“You know what the talking heads couldn’t stop talking about after the last debate?……. It was the fact that I wasn’t wearing a tie. Instead of automation in the future, including the fact we automated away 4 million manufacturing jobs. Hundreds of thousands right here in Michigan.”

Yang clocked in for both debates as the candidate with the least speaking time out of all the contenders, yet the issues he has brought up related to automation and innovation are important.

He made a bold statement that “robots are displacing more workers than immigrants.” After fact-checking this statement, it is correct. Technology is a factor in the manufacturing industry that reduces the number of people needed to work. (CNN.com) 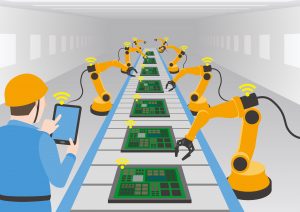 Yang also stated that “Amazon is closing 30 percent of stores and malls.” After fact checking this statement, it’s not true that Amazon is responsible for 30 percent of malls closing in the next few years. Amazon does, however, make up over half of online retail in the US.

Just as it is important to protect citizens in their place of residence and ensure safety in our country; it’s also important to consider the rise of technology and how issues related to automation, innovation and even data regulations can affect the population, in order to further provide safety and security to the public.

Political leaders are currently discussing new laws for data and technology, as these come with a slew of issues themselves related to the public’s safety and how big tech companies affect people and other businesses today.

The other presidential candidates should follow suit in addressing technology issues that will have a significant impact on the economy. 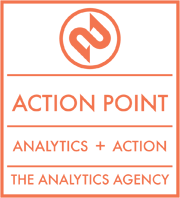 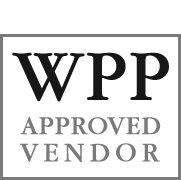 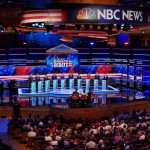